Explore the world of Kabbalah, the ancient mystical tradition of Judaism. We will examine the creative ways in which Kabbalists saw the world: their views of an androgynous God, the central role of humanity in expediting redemption, the daring sexual symbolism of the Tree of Life, and the role of meditation and prayer in repairing the world. We will also look at the substantial influence Kabbalah exercised on Renaissance thought, Christian theology, and Western esotericism. The lecture will conclude with a short glance at Kabbalah’s contemporary revival. Yair Lior is a scholar of Comparative Religion at Boston University. His comparative work focuses on the Jewish and Chinese traditions, especially the emergence of Kabbalah mysticism in medieval France and Spain, and the emergence of the school of Neo-Confucianism in Song Dynasty China. Lior also specializes in scientific approaches to the study of religion. His current book project (under contract with Oxford University Press) uses the comparison of the Jewish and Confucian traditions as a case study for theorizing about the nature of religion, and how religions adapt to rapidly changing environments. He teaches classes on Jewish mysticism, Chinese philosophy and religion, Religion & Science, Introduction to Religion, and Eastern Religions. 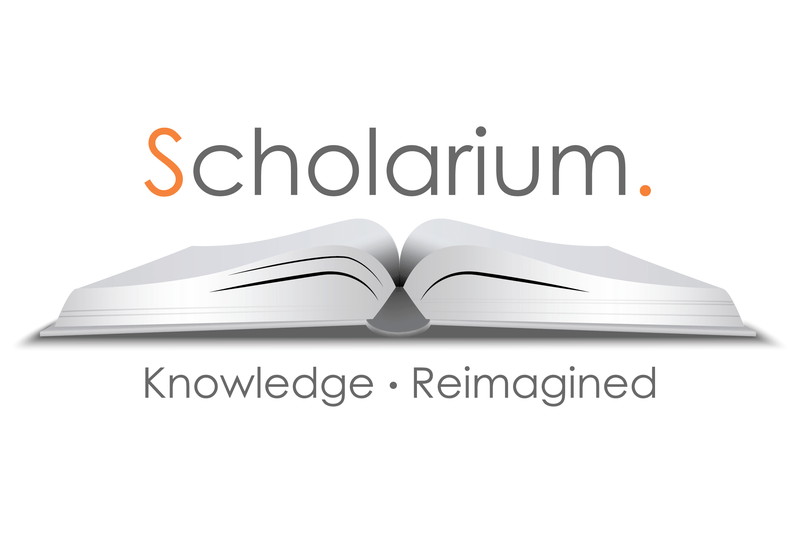 ACE is proud to partner with Scholarium, a collaborative non-profit organization that promotes dialogue between academia and the public, providing academics with opportunities to introduce their ideas to new audiences outside the formal university setting. Their teachers may be professors or postdocs, independent scholars or recent graduates. Regardless of their positions, they come equipped with deep reservoirs of knowledge and a love for teaching. Visit: theScholarium.com